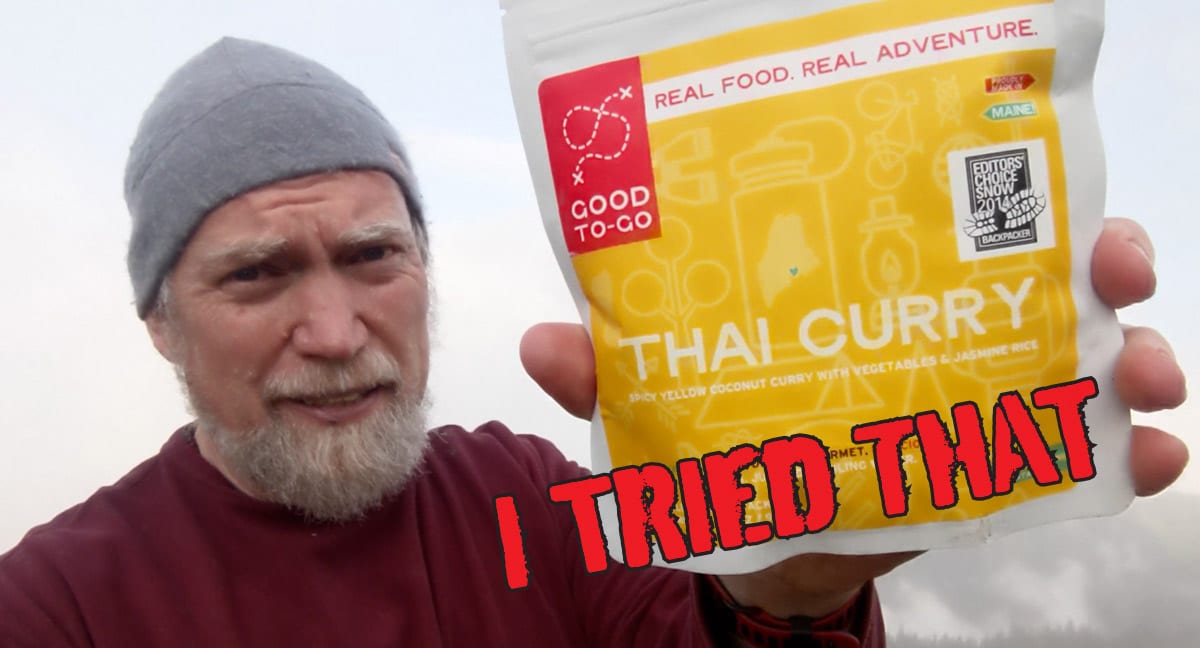 On a recent outing, I had the opportunity to test out the Good To-Go dehydrated dinner.

The Thai Curry was in my pile of potential dinners, so in the pack it went.

Prep was pretty easy, boil 300ml of water, add it to the package, along with the seasoning mix, stir and wait 20 minutes.

I will say that as dehydrated dinners go, it was really quite good. The sauce was not super thick, but overall the flavor was quite good.

All in all, it is encouraging enough that I wouldn’t hesitate to try any of their other dinners.

This article was originally posted on 10 Toes Travels

How To Carry Firewood When Camping