Ghost In The Shell – Hoping for the best, fearing the worst.

Ghost In The Shell Is A Classic Franchise 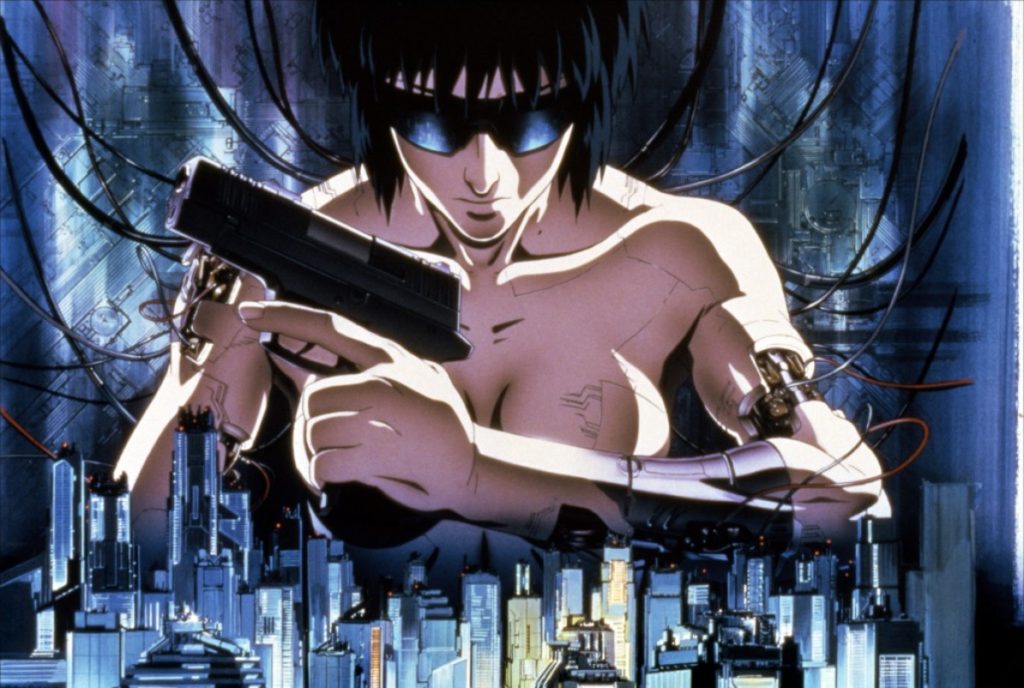 If you watch anime at all, you have seen Ghost in the Shell.  The cyberpunk reality that we are steadily marching towards, eerily echos the current problems of today, just with a slicker and more deadly edge.  That being said, the new that they are releasing a live action version leaves me with a certain level of dread.

Aside from the traditional problem that movies try and pack in too much storyline to 90 minutes of film, I just can’t get behind Scarlett Johansson as the central character of Motoko Kusanagi.  Now I may be proved wrong when the movie comes out, but from the fleeting previews I’m just not feeling her.  There is something she is missing when it comes to portraying Kusanagi.

One thing that someone on a message board pointed out is that Kusanagi is a cyborg built for combat and one of the key characteristics is her expressionless eyes. This may be why I’m having a hard time with the live action version. It doesn’t appear that this is a feature that the director cared to pay attention to, but it is a key feature to Kusanagi’s intimidating presence.

I’m not even sure it is her fault. From what I’m seeing, they just aren’t capturing the incredibly calculating, silky smooth iciness that we have seen in the animated Ghost in the Shell movies.

In writing this, I’ve tried to pin down what minute detail it is that doesn’t work with Johansson and the closest I can come down to is that she comes across as pensive, unsure. In the shot about she looks more like she has just rolled out of bed and is trying to decide what she is getting at Starbucks.  Kusanagi is anything but pensive.  She is generally glass smooth with a deep river of current running somewhere deep inside her.

As I said, I’m hoping for the best with the live action Ghost in the Shell, but I’m preparing myself to be sorely disappointed.  I’ll update this after I get to see it.

Ghost In The Shell Update!

The first full theatrical trailer for Ghost in the Shell is out.  Check it out and let me know what you think.

While Ghost in the Shell wasn’t a complete train wreck, it was seriously flat. Many of the scenes were lifted from previous animated movies which surprising, but they didn’t do a better job than the originals did. As expected, Scarlett Johansson didn’t capture the cold brooding power that we are used in previous works and came across as more hollow and flat. The Major commands respect. This version thought couldn’t command a marching band.

My suggestion is if you haven’t seen it and are bored, do a search on your Roku, or wherever you stream your movies, look it up and see where you can stream it for free. Unless you are just a hardcore fan, then you can of course but the
Ghost in the Shell DVD. As for me, once was enough.